Our ethos is to work alongside people of all faith, paths and beliefs without prejudice. Our ethos is not affiliated to any specific faith and has been created to celebrate and honour the diversity that abounds in Glastonbury.If you are interested in getting involved in any aspect of our work, we welcome you to get in touch. 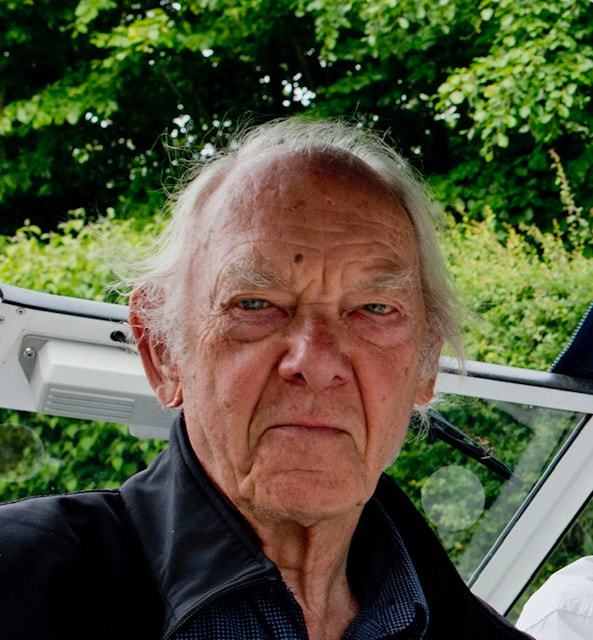 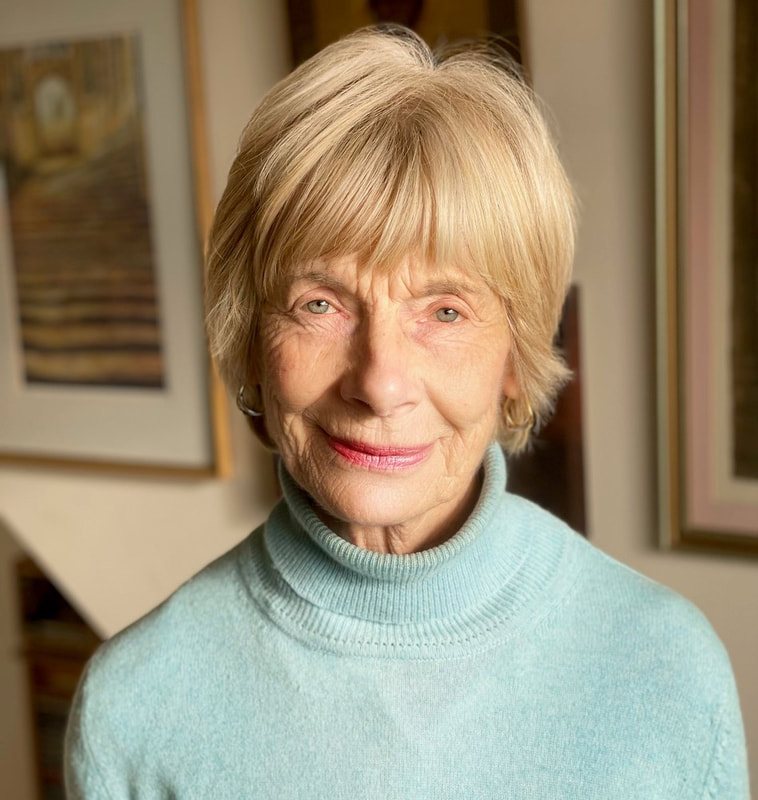 Elisabeth Tham
Founders are vital to any organisation. Not only because they initiate and establish something, but also because their energy, vision and impact lives on in the organisation, and it’s work. This is true even when the founder may have moved onto other things or died.

We in the Glaston Centre want to honour our two founders, Barry Taylor and Elisabeth Tham. Read more...
We also would like to acknowledge  Barry's three sons, our supportive and generous sponsors, funding the 2019-2024 Business Plan of the Glaston Centre. 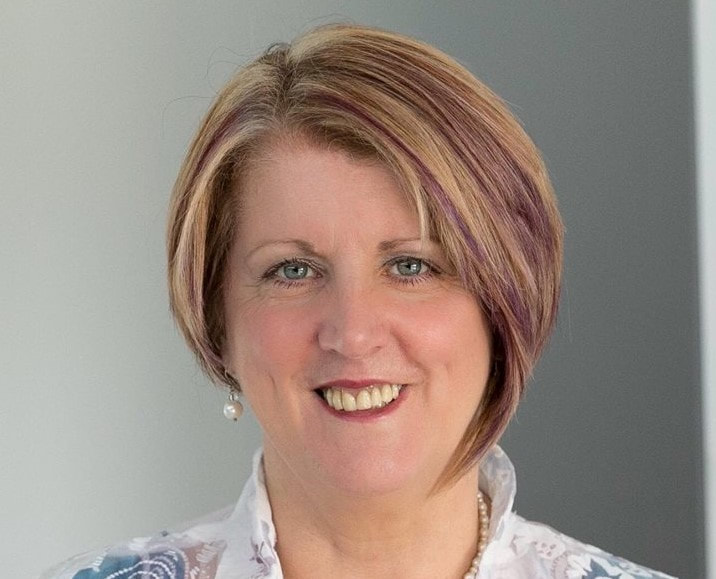 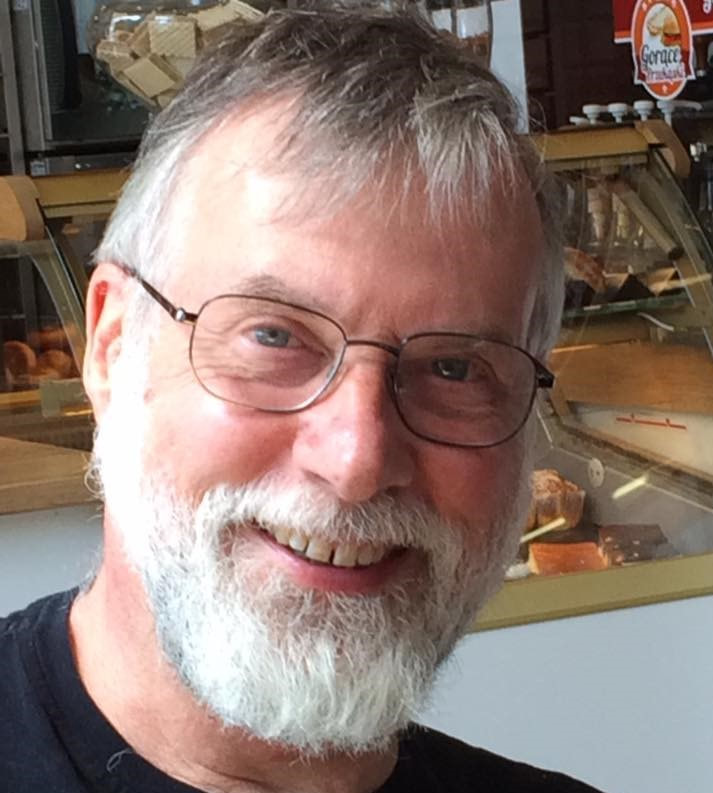 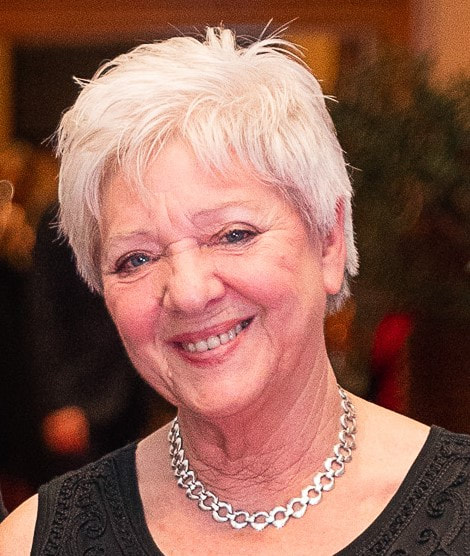 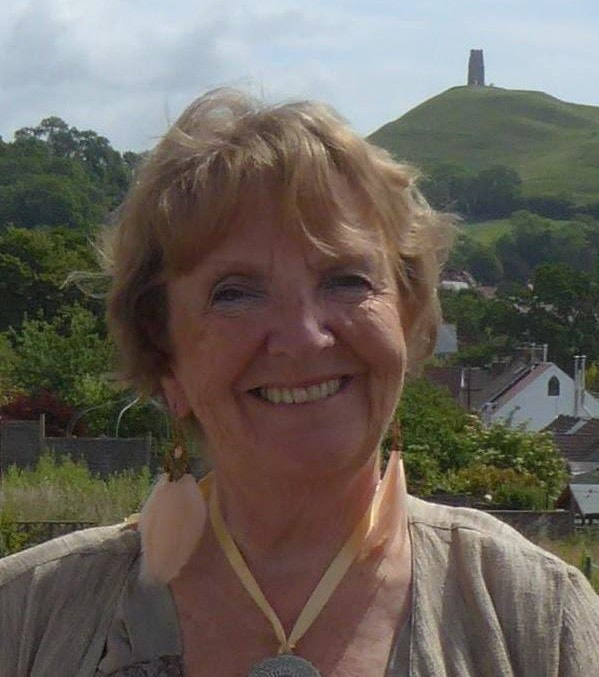 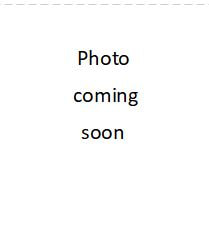 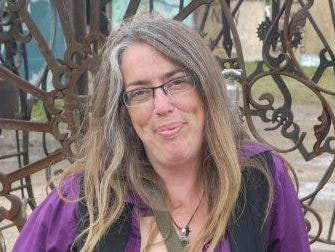 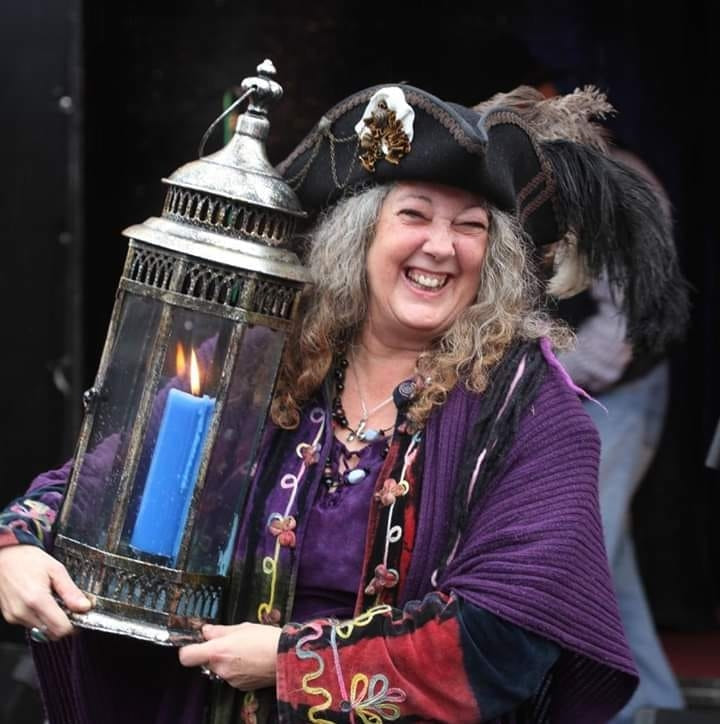 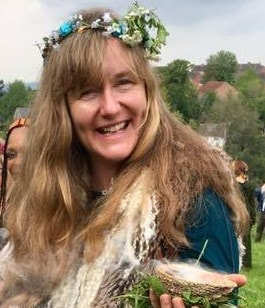 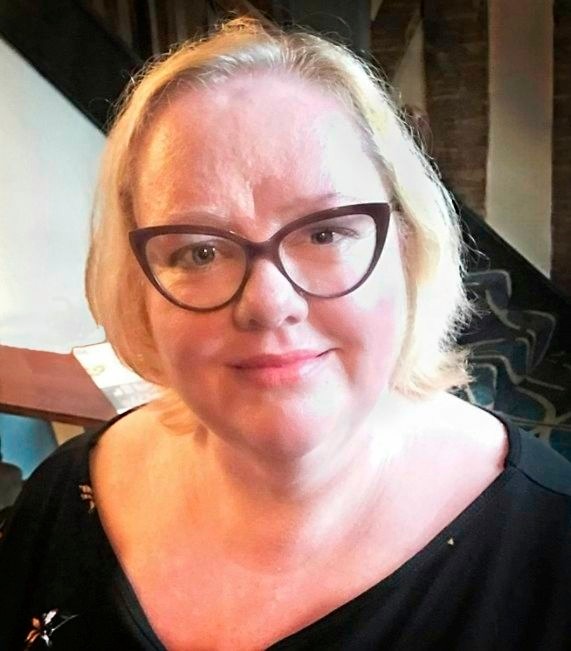 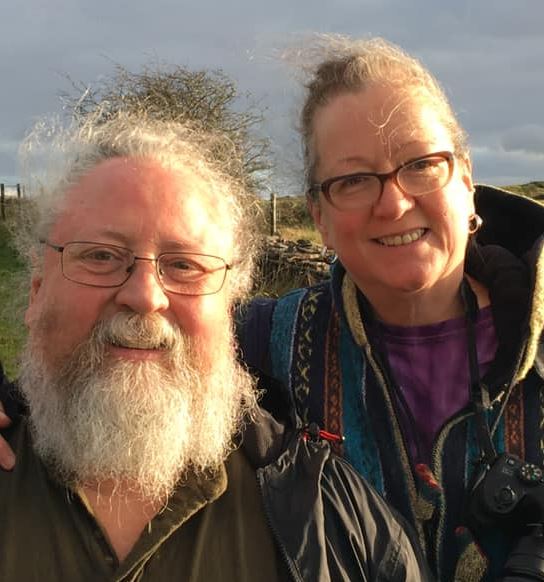 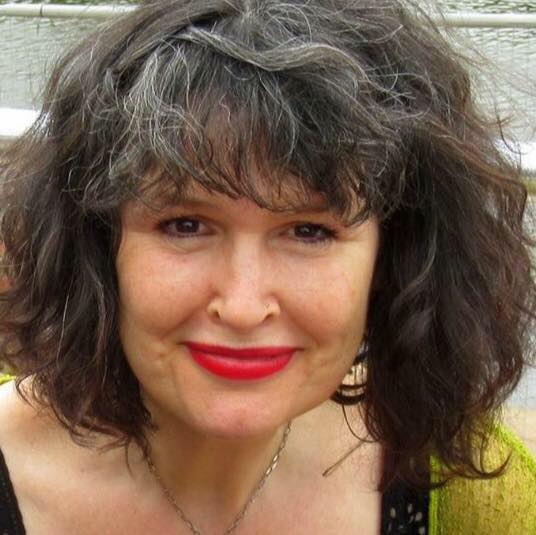 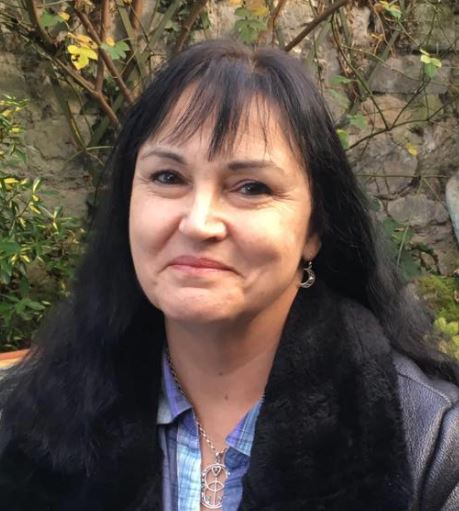 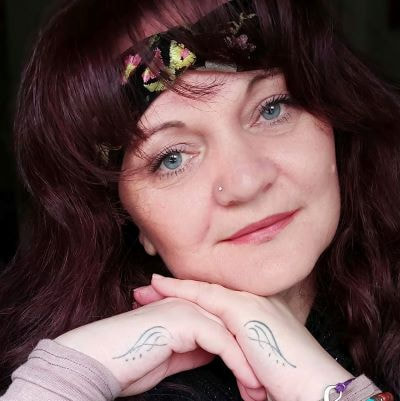 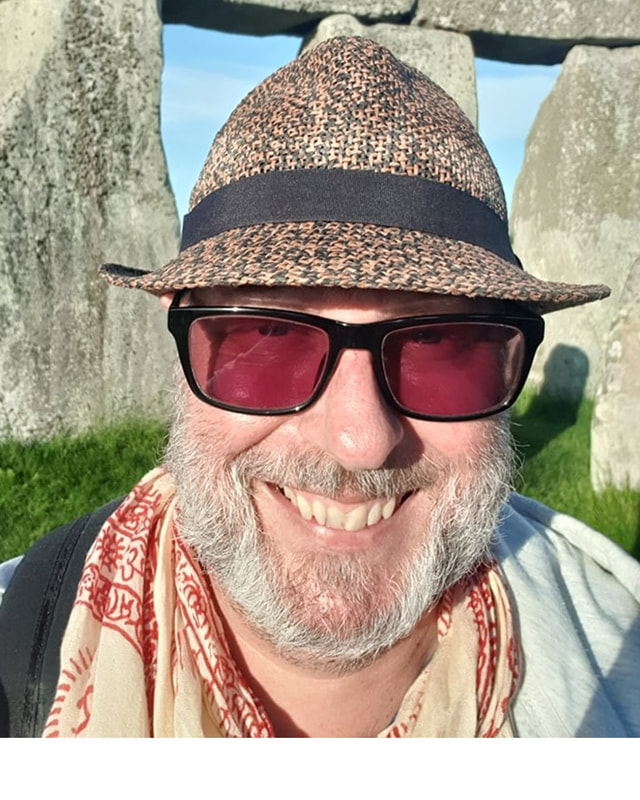 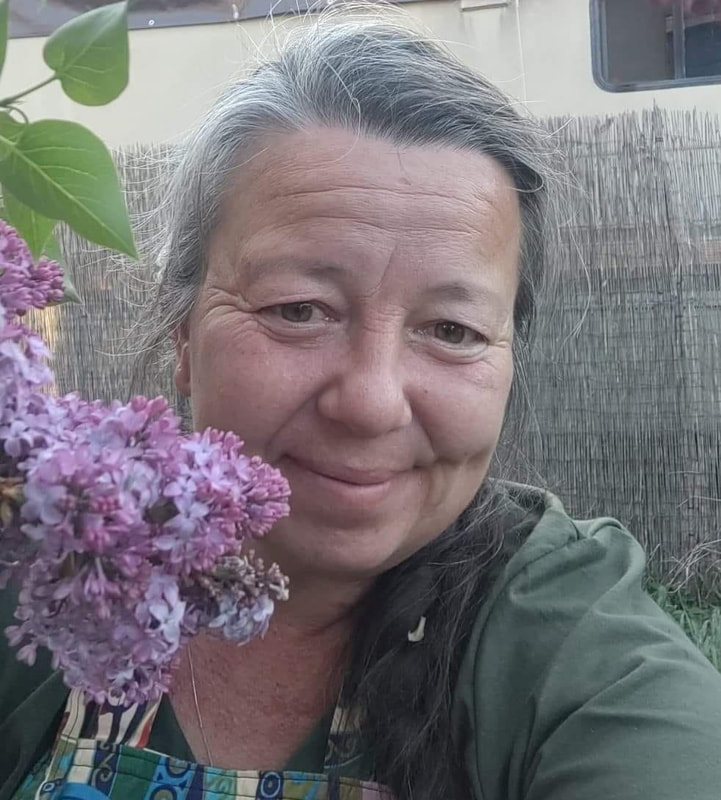 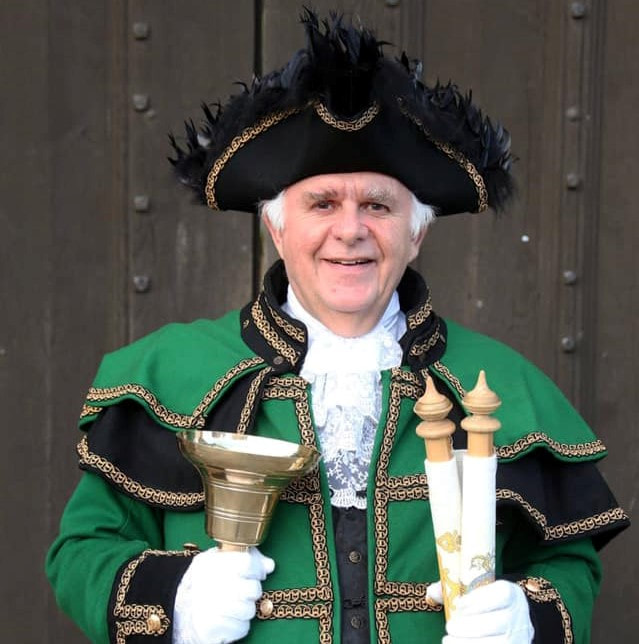 In 2007, a group of people, inspired by Glaston Group, came together to explore the formation of a centre that could offer support to visitors from all over the world, interested in the unique and diverse aspects of Glastonbury.

With the support of Barry Taylor, Elisabeth Tham, Ingelise Jensen, Morgana West, Pauline Ross and Jane Sanders set up a formally constituted Association and Glastonbury Pilgrim Reception Centre first opened its doors to the public at 1a Church Lane in 2008, its ethos to pro-actively support people of good heart and intentions from all faiths, beliefs and backgrounds.

In due course, the centre identified that not only was it supporting visitors but also resident pilgrims and those interested in the spiritual aspects of the place and responded by adapting its services accordingly. Over time, the faith and beliefs communities, plus the civic and secular communities began to recognise that this organisation was a valuable and much-needed link between the diverse, inspirational, knowledgeable, experienced individuals and organisations within the town.

In 2012, due to rapidly growing expansion, Glaston Centre Ltd (GCL), a Not-For-Profit, was set up to take over the existing Association and to support the expansion of the project into other fields. A new office was set up at 8a Market Place to handle the administrative and financial aspects of the company.