The Glastonbury People’s Trust was established in 1873 to look after and run the Glastonbury Almshouse buildings, built to provide housing to those ‘of good character and in need’. In 1962, the almshouses had fallen into such disrepair and were deemed uninhabitable. The site was sold off and the proceeds used to establish a fund. These days, the trust distributes income from the fund to residents in need, in Glastonbury. 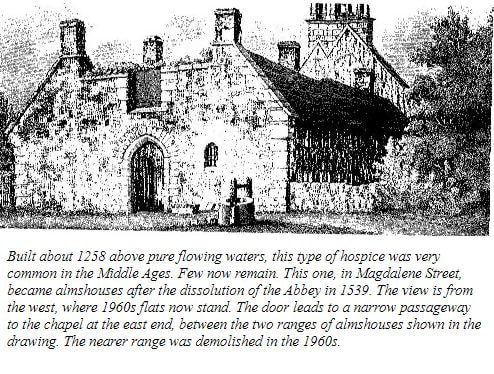