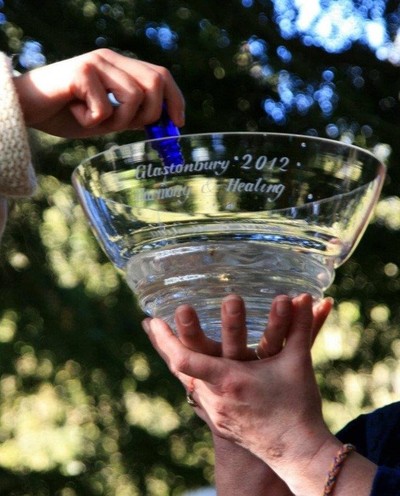 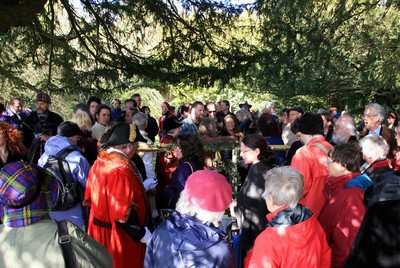 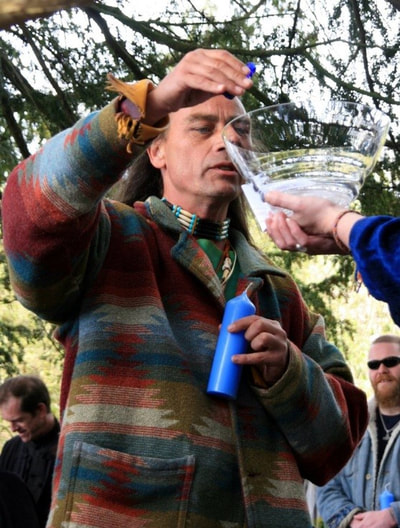 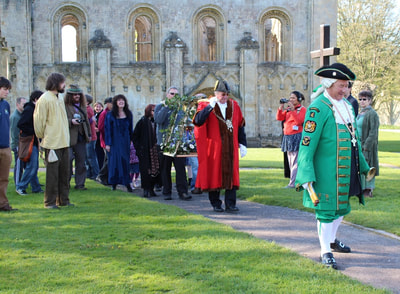 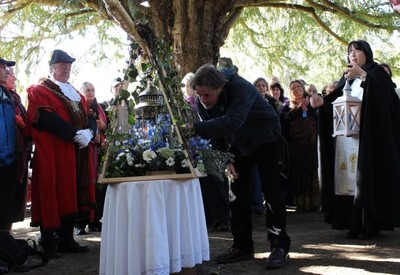 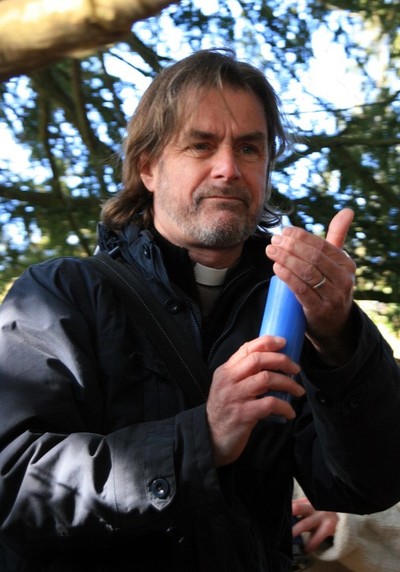 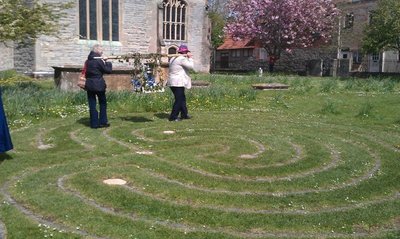 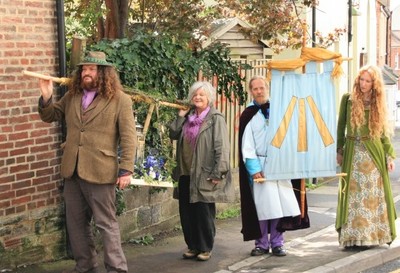 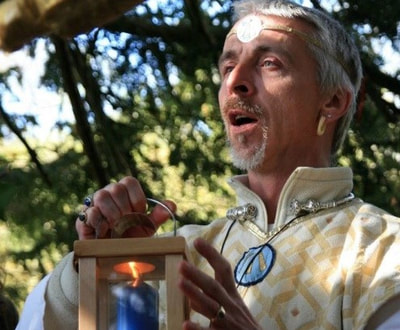 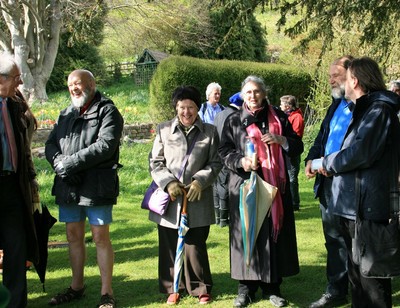 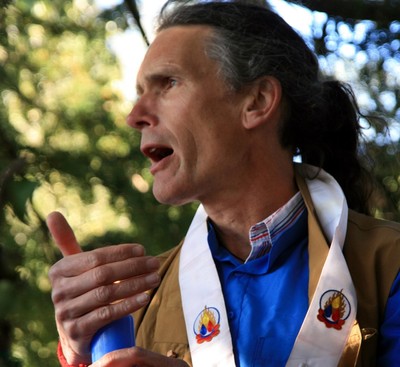 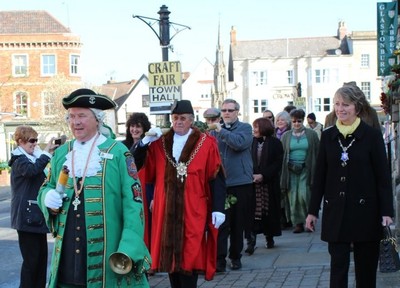 What did members of the community have to say about the day?

”A monumental achievement by anyone's standards and I think it showed that we don't have that many reasons to hate each other and a great deal of willingness to overcome our differences and work together.” Tim Hall.


“In many parts of the world people of different faiths tear each other apart with words & deeds. Glastonbury 2012 was a simple ceremony that celebrated the way those of diverse beliefs can live with respect for one another.” Revd Sister Diana Greenfield


It has been a glorious chapter in the history of the town and a wonderful statement of diversity and toleration for the world to reflect on. The ceremony, in which all faiths present made a commitment to diversity and tolerance, was very moving in its simplicity. I feel proud to live in Glastonbury and to have been part of the day's celebrations”
John Egan


“I felt so humble. The amazing candle coming to my home! But that's what was so special, everyone felt as one; no individual or organisation more special than the other, all united in love. You could really feel the love & the excitement too; we knew it was something special. It felt such an honour to be part of the ceremony; it has made me fall in love with Glastonbury all over again.”
Julie Lovelock


”The Unity gathering has unlocked greater things to come for Glastonbury with lots of potential to be developed. This is just the beginning.
Louise Knight


“Our souls are all created from one original spiritual light. That spiritual Divine Light can't be blown out by the wind, like the candle light! We may all have different appearances , beliefs and practises, but if we see in each other the manifestation of the One Light, the world would inevitably be a harmonious, joyful & peaceful place.”
Mikail Rose

“Then there was of course the magic.  The little things.  Flames flickering and refusing to light, being relit from other flames in the circle, the sharing of fire between faiths and people from different traditions.  But there was also the little robin who chose his moment to come and strut his stuff carefully, and the white doves circling above.  The wind playing in the branches of the two yew trees where we stood, and the gentle sound of water which, every now and then, made itself heard above the sound of the ceremony and everything else.  The sparks of friendships and new beginnings being lit, and all the unspoken things which happen at a community event which in turn changes the future for each and everyone touched by it.”
Sorita d’Este