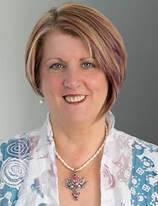 Non-Executive Direcor
Lynne has been a non Executive Director on over 25 Boards and works as a coach, leadership developer, retreat leader, ordained Interfaith Minister, healer, Poetess and Priestess. Her coaching clients are CEOs or senior managers from the sports, humanitarian, health, education and charity sectors.

She was awarded the CBE in 2004, was named one of the Debrett's 500 most influential people in the UK in 2015 and one of the UK "100 women of Spirit" in 2016. Her organisations have won numerous national and international awards including the “International Spirit at Work Award”.

Lynne first came to Glastonbury in 1989 and returned annually on pilgrimage as she felt she had found her spiritual home. She undertook spiritual trainings and workshops in the town for over 30 years. She married her husband, John Capper in the Chalice Well in 1995 and moved, on retirement, to a small village outside Glastonbury in 2010. She always felt called to live in Glastonbury and adores the people, ethos, diversity and deep spirituality of this very special sacred space.

Lynne has supported the Pilgrim Reception Centre for many years before coming onto the Board of the Glaston Centre. In 2014 she wrote the community Avalon Anthem with Morgana West and Ananda Kelly. The Anthem opened the Glastonbury Festival in 2015.

She has led quiet days in the Abbey retreat centre and is the founder of the Goddess  Luminary Wheel leadership teachings based in Glastonbury. Lynne has published three collections of poetry - Enlivenment, Healing through the Goddess and Crone Times.

Lynne has three daughters, 2 grand-daughters and enjoys exploring different cultures. She is an XR rebel and is passionate about self organising systems and empowering women.
Lynne spent her full time professional career of 36 years teaching and leading in the UK Further Education sector. Lynne retired in 2015 from the role of CEO of the 157 Group of FE colleges and was the Chief Executive of the national Centre for Excellence in Leadership, from 2004 to 2008.  Previously she was principal of Guildford College, Dean of Croydon Business School and held a wide range of management and teaching posts in FE Colleges. She advised the FE Skills Minister on Extremisms in FE in 2008 and sat on the Prime Minsters Review of public sector leadership in 2009/10.

Her masters and doctoral degrees specialise in spiritual leadership and co-creating spirited organisations. Several books and articles have been published on her work and impact as a leader.

Lynne is currently the Chair of the Glastonbury Town Deal board.
She is the author of the book Goddess Luminary Leadership Wheel, and founder of the 2 year development programme that runs annually, each November, in Glastonbury.
Lynne's website 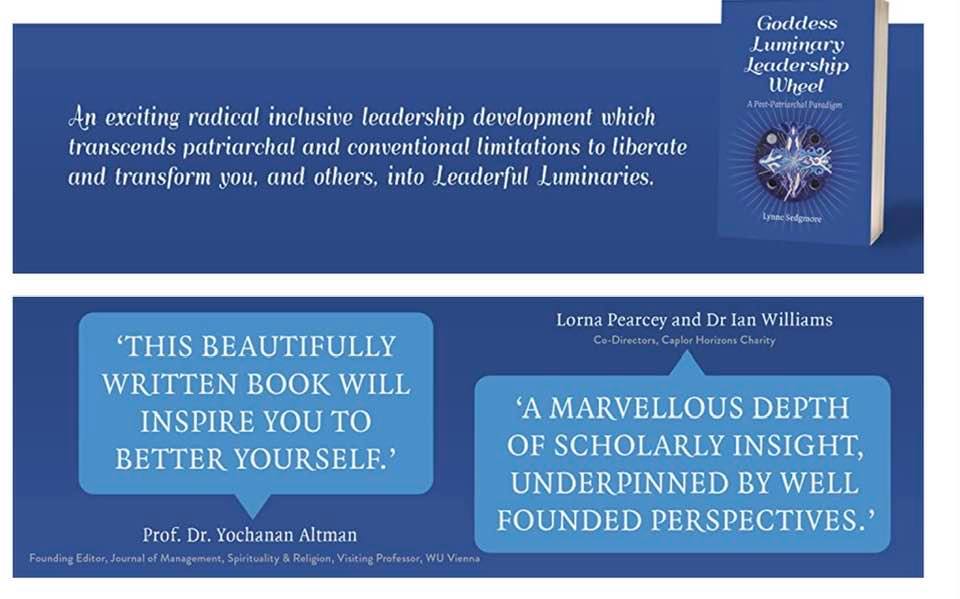