In 2007, a group of people, inspired by Glaston Group, came together to explore the formation of a centre that could offer support to visitors from all over the world, interested in the unique and diverse aspects of Spiritual Glastonbury.

Elisabeth Tham, Ingelise Jensen, Morgana West, Pauline Ross and Jane Sanders set up a formally constituted Association and Glastonbury Pilgrim Reception Centre first opened its doors to the public at 1a Church Lane in 2008 to  support all those interested in spiritual Glastonbury irrespective of their beliefs. ​Financial support came from Patrons and Friends, volunteers gave  their time, energy and knowledge. 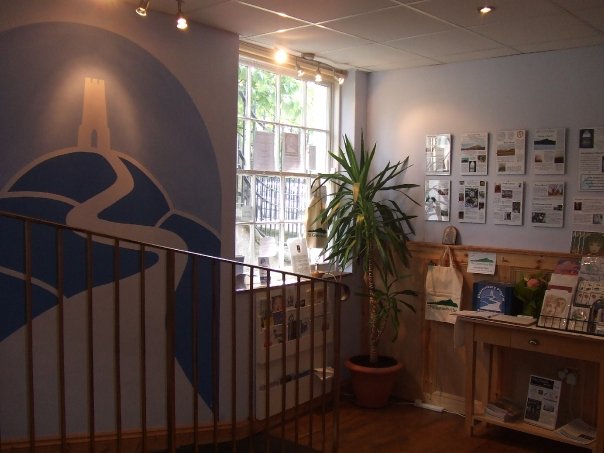 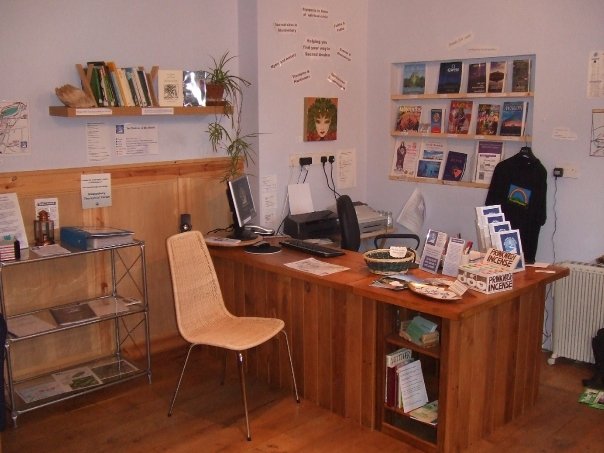 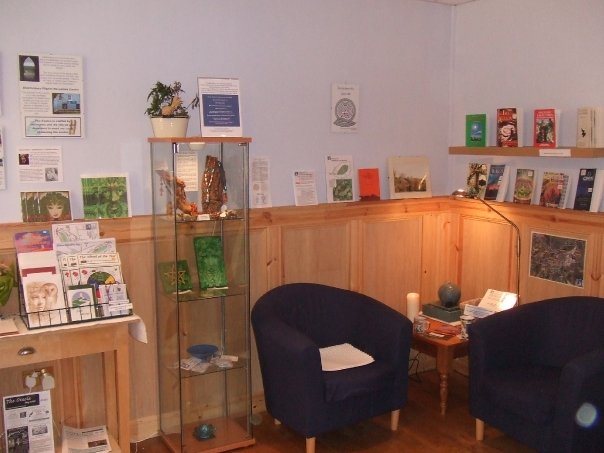 In due course, the centre identified that not only was it supporting visitors but also resident pilgrims and responded by adapting its services accordingly. Over time, the faith and beliefs communities, plus the civic and secular communities began to recognise that this organisation was a valuable and much-needed link between the diverse, inspirational, knowledgeable, experienced individuals and organisations within the town.

In 2010 the Pilgrim Reception Centre premises moved to 10B High Street. This new location allowed us to have more presence on the High Street. Yin Yang helped us in developing a shop to support our funding, donations from our friends and well-wishers were abundant.

In 2012, due to rapidly growing expansion, Glaston Centre Ltd (GCL), a Not-For-Profit, was set up to take over the existing Association and to support the expansion of the project into other fields. A new office was set up at 8a Market Place to handle the administrative and financial aspects of the company. This medieval office, with an impressive fireplace, is part of the Glastonbury Experience complex of buildings, and offers space for our office work, meetings, gatherings, ceremonies and networking. ​
​
In 2014, we created a well-received Sanctuary space in 10b High Street, with many people enjoying the benefits of a quiet. meditative space for people of all faiths and beliefs. 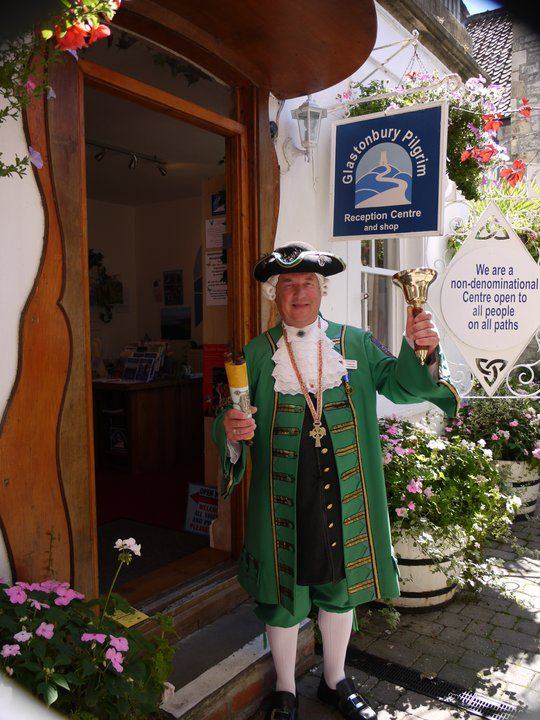 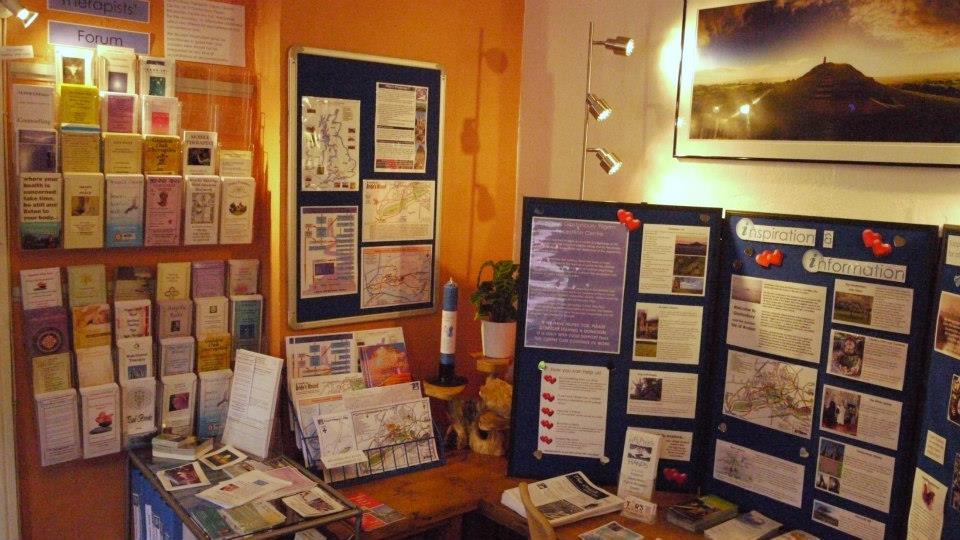 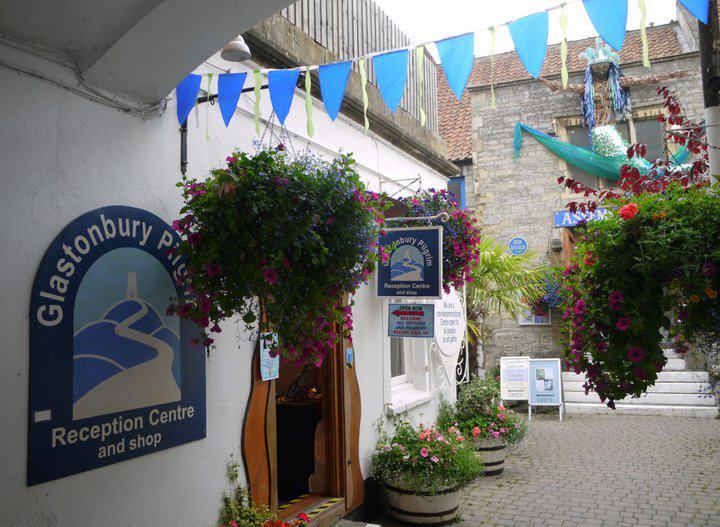 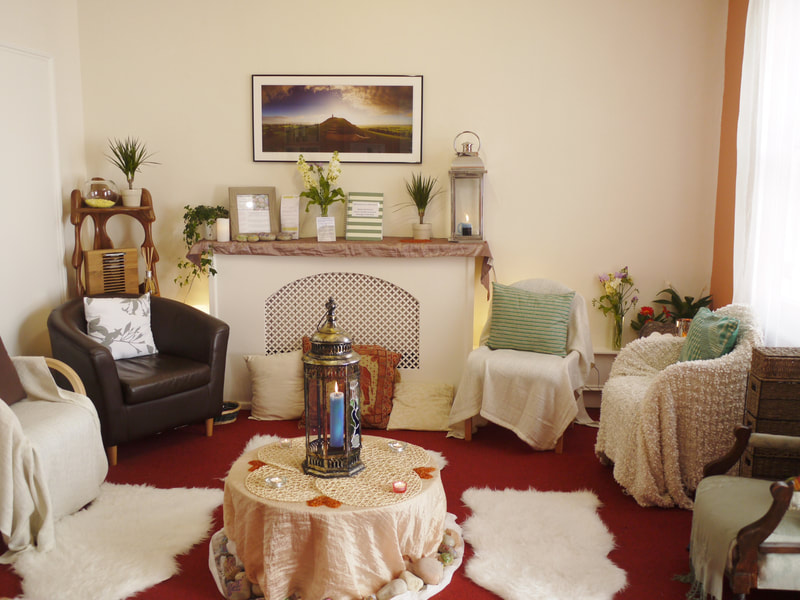 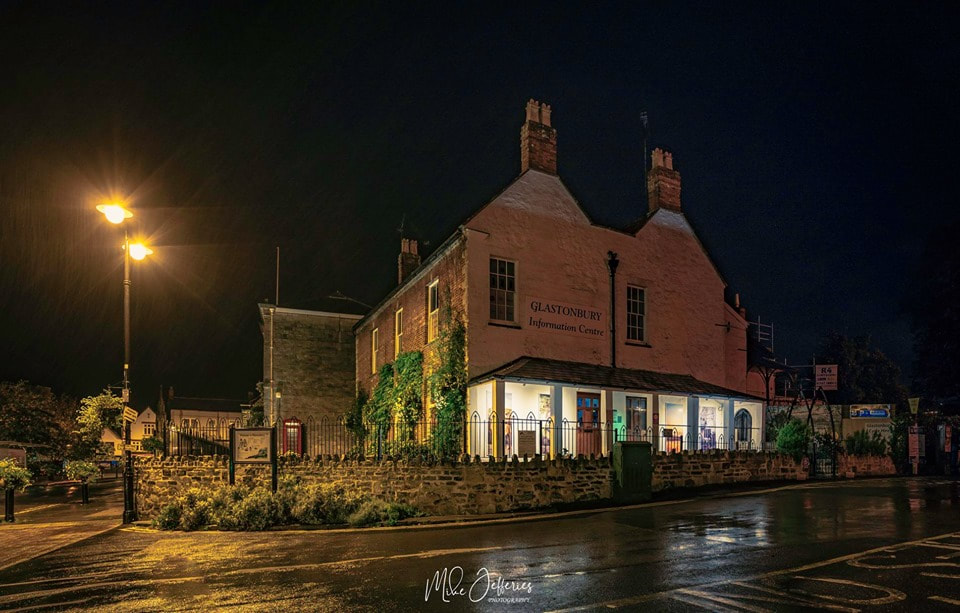 We have initiated several community events that have encouraged diverse aspects of our community to gather as one and
express the spiritual Heart of Glastonbury, something we all share. Our Glastonbury Unity Candle shines the light to remind us of all we can do when we work together consciously irrespective of our differences. Unity through Diversity. The projects have included Glastonbury 2012: Unity, the Glastonbury Peace Pole planting, creating an Avalon Anthem, and many more.